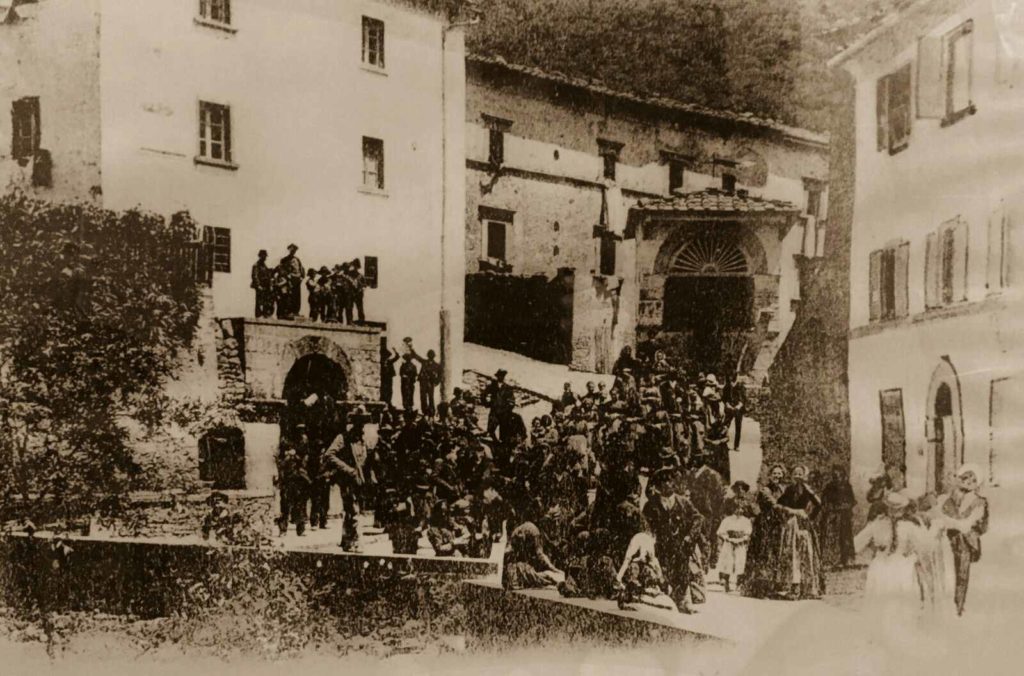 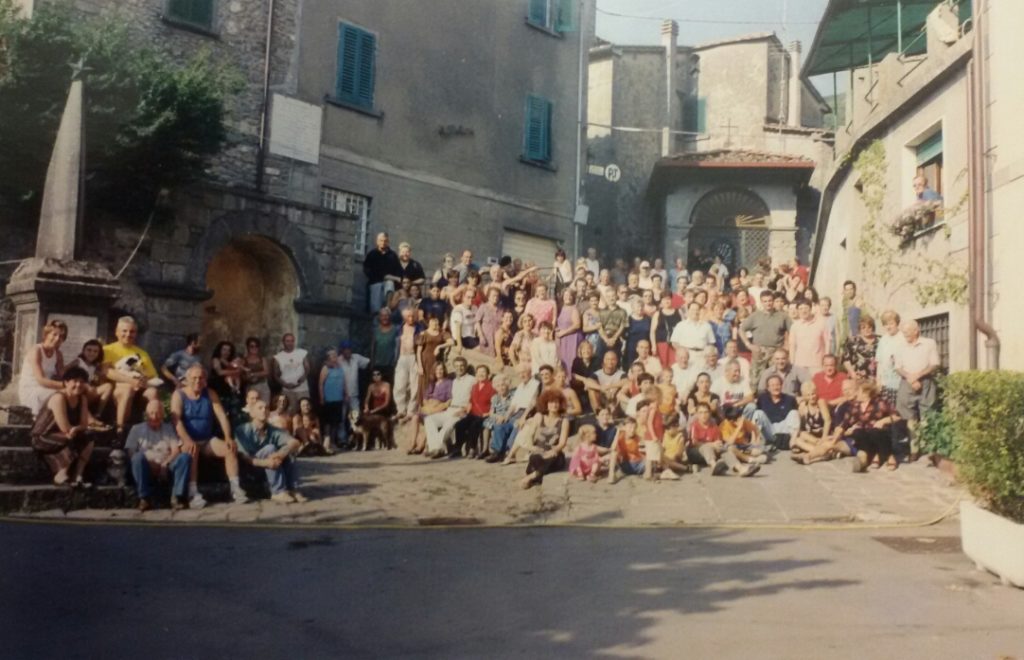 The origins of Calamecca find their roots in ancient times, perhaps Etruscan. In effect, its name could derive from Kalanike, the Etruscan divinity; or from the Greek adjective Kalos, which means beautiful, and from the Etruscan name Mexl, which means people, thus indicating a place inhabited by a beautiful people; it could also derive from the family of stonemasons, the Calamechs, who arrived from Yugoslavia and then reached Carrara, where they became famous marble sculptors.